21st century children’s vapor balm is a strawberry scented medicated ointment which provides relief from blocked nose, cough and muscular aches and pains due to cold and flu. it does not contain camphor. camphor has been found to be dangerous to infants and children by the american committee on drugs and the world health organisation. 21st century children’s vapor balm is camphor-free, formulated with ingredients like menthol and eucalyptus to provide a soothing relief for your child.

21ST Century Children’s VaporBalm can be used in two ways:

The Vapor Effect – VaporBalms’s formulation becomes medicinal vapors when applied. These vapors are then inhaled to clear a blocked nose, ease breathing and coughing.
The Warming Effect – When applied, it can soothe muscular aches and pains due to colds.
MAL20013171XC

This is a medicine product advertisement.
Manufactured by: 21st Century Healthcare Inc. 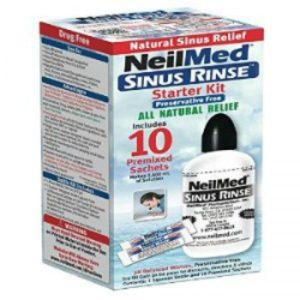 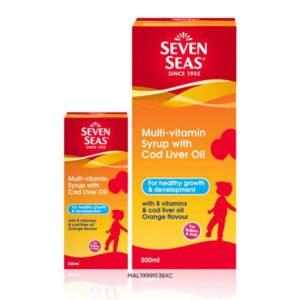 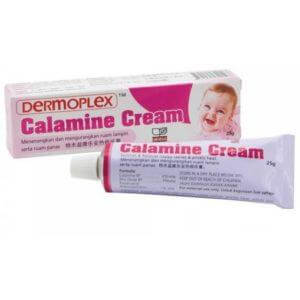 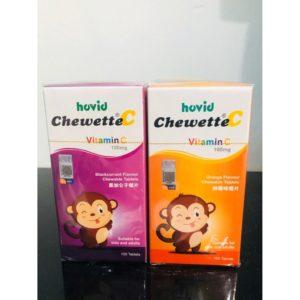 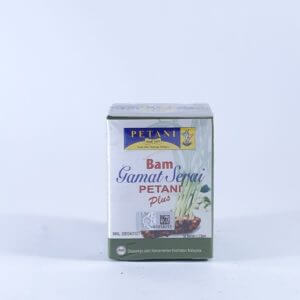 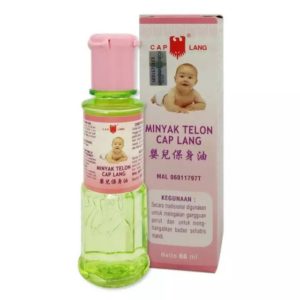