Glucosamine supplements is derived from a natural source of crab and lobster. Glucosamine lays the foundation for supporting the rebuilding of connective tissues around the joint and cartilage. Zarthrimin SR is a sustained-release formulation which ensures constant and gradual release of glucosamine throughout the day.

Zarthrimin glucosamine SR is a sustained-release and sodium-free formulation of glucosamine sulphate. One caplet of Zarthrimin SR delivers glucosamine over 12 hours for maximum absorption and concentration in joints. With the convenience of 2 caplets daily, Zarthrimin SR will keep you moving freely. It is suitable for diabetes or individuals who are concerned about their blood sugar levels.

Adults: 1 caplet to be taken orally, 2 times daily, 15 minutes before meal.
The recommended duration for therapy is 3 months, and may be repeated after intervals of 2 months (or according to medical prescription).

Keep out of reach of children.
The therapeutic effect of glucosamine is only seen after 1 week. Therefore, it is advisable to include an anti-inflammatory drug (in case of severe pains) during the first few days of treatment with glucosamine.
The administration in patients with severe hepatic or renal insufficiency should be made under medical supervision.
Safety during pregnancy and lactation cannot be established due to insufficient reliable data.
Source of glucosamine is derived from seafood.

There are no reviews yet. 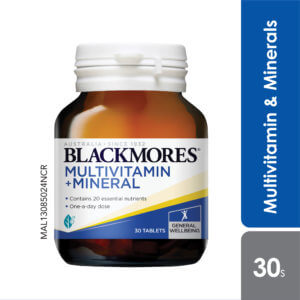 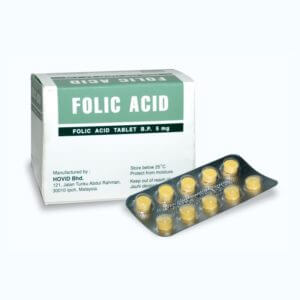 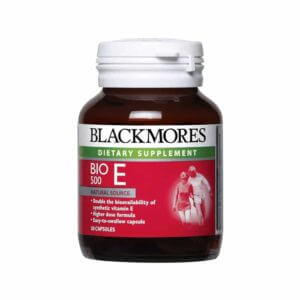 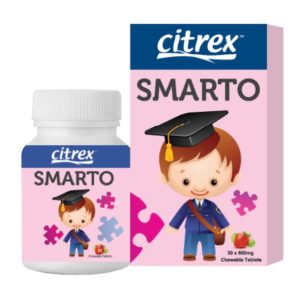 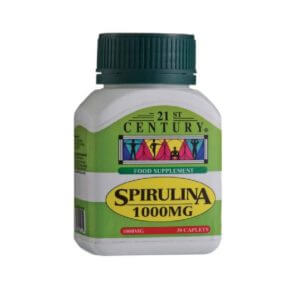 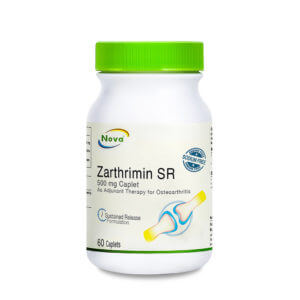